Ebola- What is Florida doing to prepare?


Ebola- What is Florida doing to prepare? 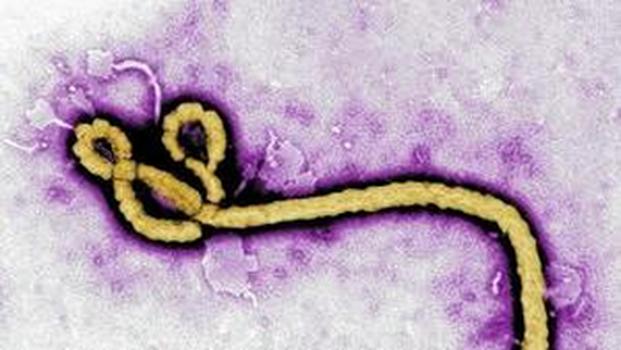 Ever since a man in Texas became the first person diagnosed with Ebola in the United States earlier this week, anxiety has run high that the deadly virus could emerge in South Florida, home to a well-traveled, diverse population.

State and local health officials, though, say they have been on high alert for signs of the virus since early August, and are aggressively educating a wide range of first responders and medical personnel on how to spot and, if necessary, contain the disease.

“We are a global society,” said Timothy O’Connor, spokesman for the Florida Department of Health in Palm Beach County. “It doesn’t matter if it happens in West Africa. It also has the potential to spread anywhere in the world.”

It reached Texas when a recent traveler from Liberia sought treatment at a Dallas hospital and was released with antibiotics, despite his telling a nurse of his travels, according to media reports. He returned by ambulance a few days later, after vomiting outside his apartment complex, and was soon diagnosed with the hemorrhagic fever. Up to 100 people may have had direct or indirect contact with him.

“What it is, is an index case, and we can all learn from it,” said Dr. Nabil El Sanadi, chief of emergency medicine for the Broward Health hospital system. “It’s certainly raising our awareness of how important it is that we communicate together.”

The Texas case, though, has not prompted South Florida health officials to change their approach to the potential for a local Ebola case. Local health officials had already ramped up preparations in early August, when the Centers for Disease Control and Prevention issued its first health alert on the growing Ebola crisis in West Africa. The virus has killed at least 3,338 there, in Liberia, Guinea and Sierra Leone.

Being ready for any potential crisis is “all part of the business of public health — investigating, observing, surveilling and being ready to handle” possible scenarios, O’Connor said.

“Part of that response is to understand that Ebola “isn’t an easy thing” to transmit, he said. Unlike the flu, it is not airborne. It can only be transmitted through direct contact with infected bodily fluids.